There are several books written as a Wayne Gretzky Biography. Here are a couple of my favorites. 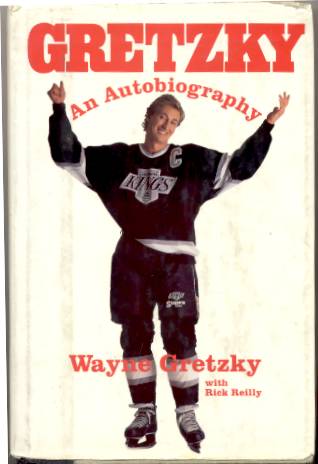 It talks about his childhood, his family and his roots.

It provides insight on what it feels like to play professional hockey at a young age and Wayne’s feelings and thoughts at the time when he was at the top of the NHL with the Edmonton Oilers.

Plus, he talks about the details of his trade to the Los Angeles Kings.

It inspires children and other young hockey players who want to be successful in hockey.

Another biography on Wayne Gretzky that I enjoyed reading is Wayne Gretzky: The Authorized Pictorial Biography by Jim Taylor. 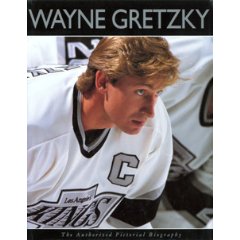 This biography does not talk too much of Wayne Gretzky's childhood but rather details more his career, which hockey fans may appreciate.